This loco was first seen at Bentley in early 2013 and is a classic member of the Roger Marsh design "Romulus" family built in the same workshops as Taurus but only finished more recently. During the year it was named Marry G (yes, the second R is deliberate - it's pronounced "Mary G") and can often be seen running on Sundays. 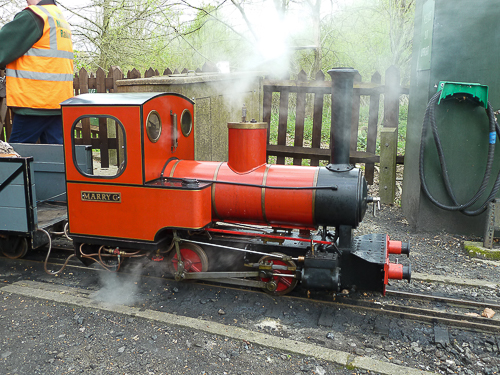 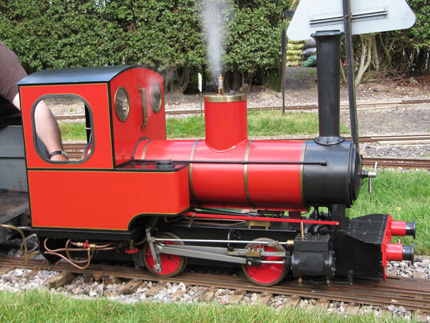 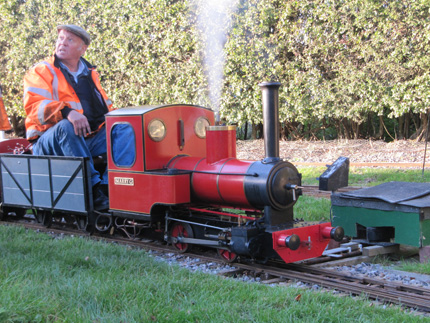