Bentley was used as the test ground for this new prototype. The Beyer Peacock Hymek bo-bo loco has been so sucessful that one of the prototypes sister locos is now a regular club loco at Bentley, new for 2005 and saw its first portable track event at Modelworld 2006 with a repaint taking it from green livery to BR blue for 2009. It has since been one of the most regular running locos on the railway. 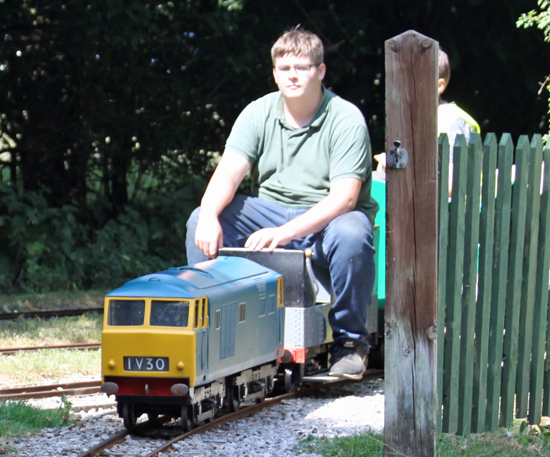 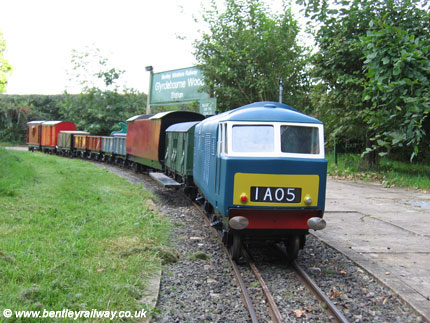 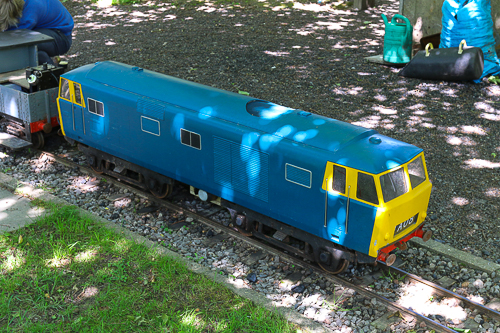