A powerful locomotive capable of hauling six fully loaded carriages, Black Swan entered regular service on Bentley Miniature Railway in 2007. This loco, built to a design based upon the popular "Thomas II" type, was built by Richards Engineering in 1997 with an 0-4-2 wheel arrangement, outside cylinders, Walschearts valve gear and a large fully braked bogie tender. The locomotive has already undergone improvements since it became a regular at Bentley including a full repaint over the 2012-2013 winter season alongside minor mechanical improvements and a new boiler for the 2015 season. You can see Black Swan running on most of the railway's busiest weekends and many more. 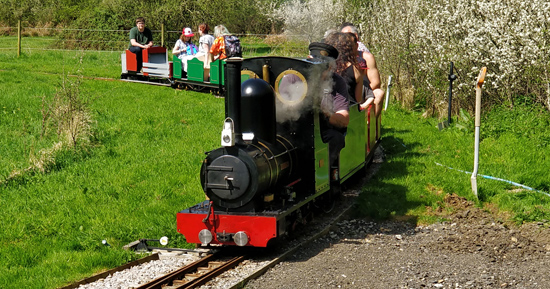 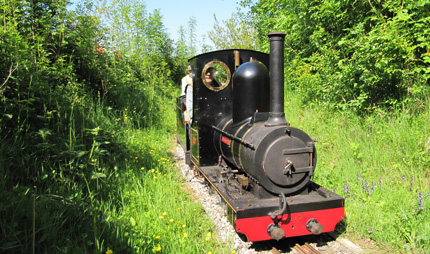 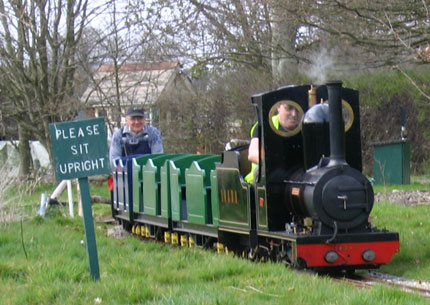